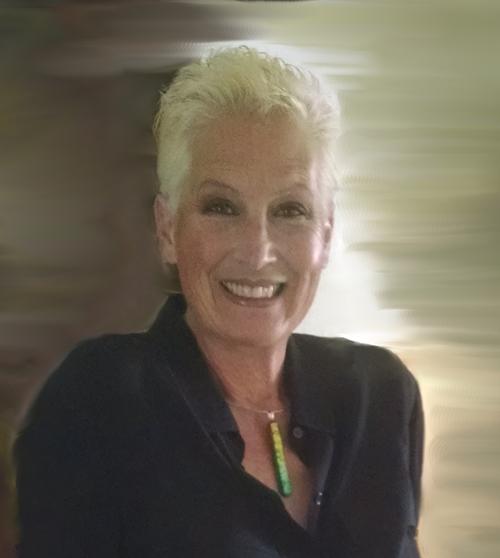 While attending a yoga retreat in 2011 Ursula took the opportunity to rediscover Joshua Tree and she fell for the small-town atmosphere and the awe-inspiring beauty. The following year the native Angeleno left the big city and made the Morongo Basin her home.

A distinguished service veteran of the US Army she served at United States European Command Headquarters in Command and Control and upon returning to civilian life she worked predominantly in the manufacturing industry, progressively in higher and more demanding supervisory positions.

While Executive Director of the 29 Palms Chamber of Commerce & Visitor Center she became an active community volunteer and currently serves on the Board of Reach Out Morongo Basin as well as supporting local conservation, animal welfare, and Arts groups.

At thirteen she had her first job in the restaurant industry and at twenty-one, she was promoted to a management position, one of the youngest managers in the chain. An avid cook she often entertains family and friends and has considered returning to her restaurant roots and opening a boutique eatery in the future.